Because most of the A2 Model Checkers have vanished or been destroyed, there are hardly any left for future generations. The president of the Finnish Checker association, Hannu Kyttänen, is owner of an original Checker A2 1948, registered and in driving condition. In addition to that one, it is the intention to restore another one into the original colours as it was driven in Chicago, and originally imported to Finland. This is made possible trough a donation by Hannu Kyttänen to the association of a similar car (sand blasted and anti rust protected) together with a set of spare parts. This project is unique also on international level. As far as it is known, not one single car of that model has been restored until now. The possibilities for a successful project are, astonishing enough, better in Finland than in the USA. There the A2 models were only sold to taxi companies, but they were made to scrap them after use. Finland was here an exception. That is why cars and some parts can still be found only in Finland thanks to the far-sight and activities of Hannu Kyttänen. The history of Checker A2b taxis in Finland is also the history of a small and brave country, recovering from the sufferings of World War II. The Checkers played an important role in Finland`s car-history in a time, when the supply of cars was small but the need great.

The restoring project has already started. The framework of the car is being prepared. The bodywork has got a support construction 'grill' to enable welding and painting. A budget has been made and fund raising has begun. The proceedings of the project is monitored in the internet. All support, labour, knowledge, information and financial assistance is most welcome. 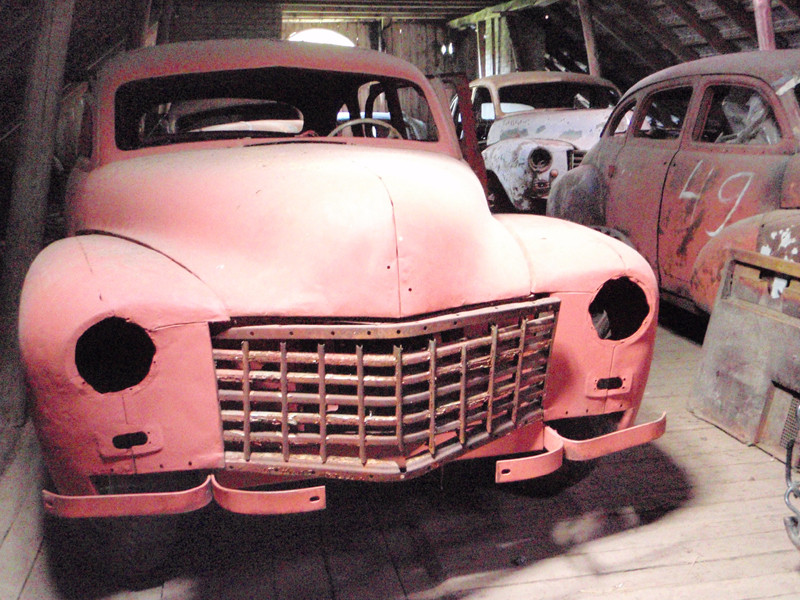